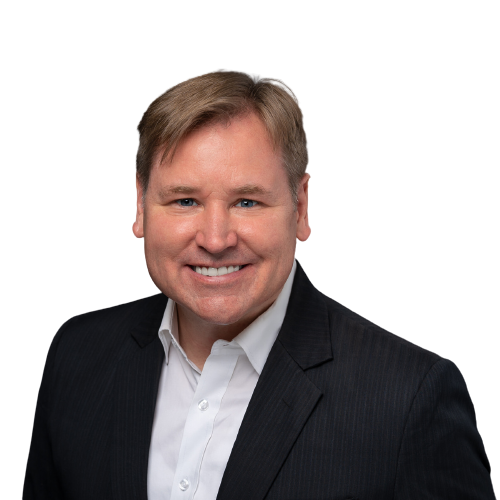 Christian Williams is a Riyadh KSA based American consulting executive focused on strategy, planning, capital budgeting and finance within the defense and nuclear-energy industries. He is a well known and respected among senior Saudi and GCC defense and government officials, having led multiple high-profile client-facing consulting engagements, including

In addition to consulting with global-leading consulting firms (Booz Allen) and boutique firms in the US and UAE, Christian has held executive roles in the private and public sector. He was a principal internal consultant and program manager for BWX Technologies (BWXT) leading work on new nuclear energy projects. In the IT industry he was the Dubai-based Director for Defense and Security Industry (S. Europe, Middle East, Africa) for SAP, the world's largest enterprise software provider.

Prior to joining the private sector Christian was a senior officer in the U.S. Navy where he served in The Pentagon as Head of Financial Management and Budget for Submarines and Nuclear Energy and as Captain of a nuclear submarine deployed to the Gulf.

Project Description:
Strategy development consultant to Kingdom of Saudi Arabia Ministry of Defense (MoD) Transformation Management (Development) Program for Booz Allen Hamilton. Developed, implemented and led a 15 person engagement advising MOD on Acquisition and Procurement Strategy and Policy, briefing its progress to senior MOD and government officials. Designed the first joint Saudi MOD budget on behalf of the Transformation Management Office development program); this budget was used by Ministry of Finance to define its assignment of funding for MOD in 2018 and informed the development of the 2017 USA-KSA Foreign Military Sales (FMS) package – totaling $110 Billion USD – the largest such agreement in history Well versed in Kingdom and MOD priorities.