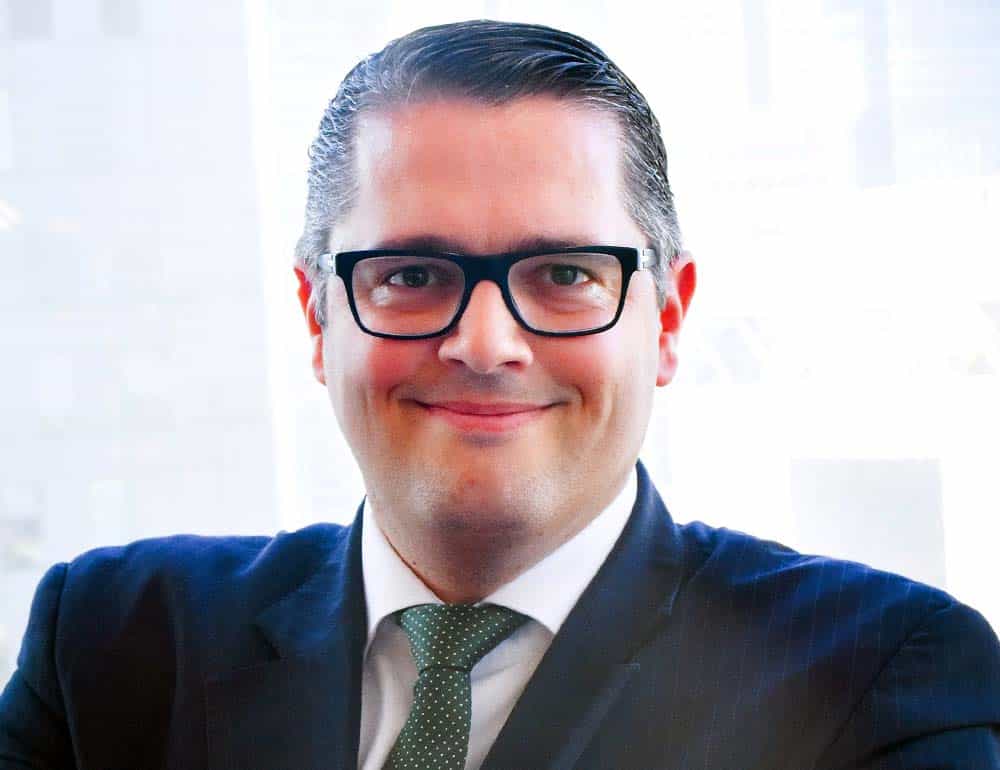 “If you go out on a limb for people, they will do the same for you. It’s personally satisfying, but it’s also rewarding at the same time.” Christian Gasparic was born in Frankfurt, Germany, and spent 10 years of his childhood and adolescence in Croatia. He considers himself to be a citizen of the world. Christian's desire to travel, combined with his love of solving complex problems, drew him to a career in transportation and travel consulting. "It has a big impact on the world," he says. "Optimizing transportation is a meaningful job, but it's also very challenging." Now, as a partner with Kearney's Transportation, Travel, and Infrastructure Practice in Dubai, Christian is supporting ambitious mega-projects in the Middle East. He developed and brought to life transportation strategies for multiple countries and a variety of major cities. "These are highlights that you typically do only once in your lifetime, and I have had the privilege of having supported multiple," Christian says. "They're Herculean undertakings, but they make a real change." In addition to directing these high-stakes transportation and infrastructure projects, he is a leader within the firm. Kearney has recognized Christian for embodying the firm's core value of generosity, and his colleagues and junior consultants describe his leadership style as caring and empowering. "It happens parallel to my work as a consultant, but I think it also makes me a better project leader," he says. "I'm more mindful of people's careers, needs, and developments."
Source Link: www.kearney.com/about-us/our-people/bio/christian-gasparic

Kearney is a leading global management consulting firm with more than 4,200 people working in more than 40 countries. We work with more than three-quarters of the Fortune Global 500, as well as with the most influential governmental and nonprofit organizations.

Kearney is a partner-owned firm with a distinctive, collegial culture that transcends organizational and geographic boundaries—and it shows. Regardless of location or rank, our consultants are down to earth, approachable, and have a shared passion for doing innovative client work that provides clear benefits to the organizations we work with in both the short and long term.