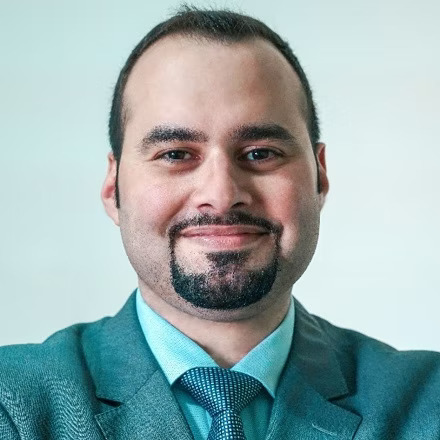 Hussein Itani is a Vice President with Teneo, based in the Dubai Office. Hussein is an experienced communications advisor with expertise in government communications, reputation management, and change management. During his career, he has worked for various governmental, nongovernmental, and high-profile organizations in the Gulf and the Middle East, including KSA’s Ministry of Economy, Ministry of Investment, Public Investment Funds, NEOM, GIZ, the Prime Minister’s office in Lebanon, and Adyan Foundation. Hussein’s academic qualifications include a master’s degree in Corporate Communications from IE University (Spain), a diploma in intercultural studies from USJ (Lebanon), a bachelor’s degree in Pharmacy from BAU (Lebanon), and a professional diploma in Business Administration from the Chamber of Commerce of Beirut. Hussein speaks English, French, and Arabic fluently.
Source Link: www.teneo.com/person/hussein-itani/