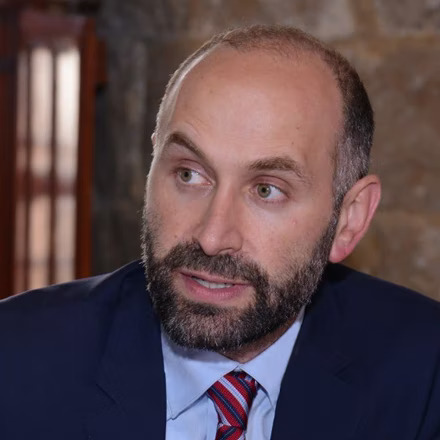 Jean-Pierre Katrib is a Managing Director with Teneo’s Strategy & Communications business. At Teneo, Jean-Pierre focuses on strategic communications and policy development as well as helping lead the firm’s continued growth across the region. Jean-Pierre is a trusted adviser to a number of public and private entities and has over 21 years of experience in government relations, issues management, information dissemination and strategic communications entities. He has designed communication strategies for a host of clients, both government and corporate, on management issues, policy advancement and culture influence programs. Prior to Teneo, Jean-Pierre was Managing Director of Quantum Communications at Quantum Group, where he led the firm’s culture influence, reputation management and policy programs with government, institutions and corporations alike. He also led the Public Affairs practice at Quantum Group’s sister company, M&C Saatchi MENA. An avid human rights defender since 2001, and a specialist in democratization issues, he was also a visiting Fikra fellow at the Washington Institute for Near East Policy in Washington DC (2008) where he published on the critical role of electoral reforms in Lebanon’s troubled political environment. Jean-Pierre was previously a lecturer at Sagesse University and a trainer with the Office of Regional External Programs at the American University of Beirut. He is a co-founder of Beirut’s influential web portal NOW Lebanon.
Source Link: www.teneo.com/person/jean-pierre-katrib/