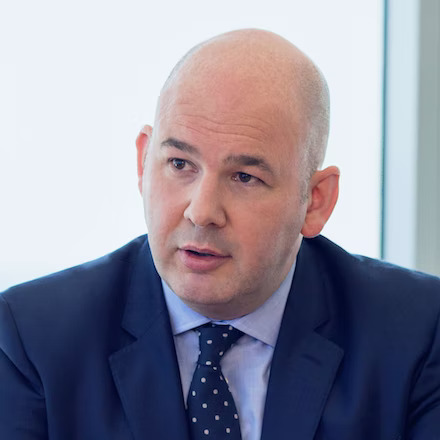 Nicholas McDonagh is a Senior Managing Director with Teneo, based in Teneo’s Dubai office. Prior to joining Teneo, Nicholas was a Partner with the global communications firm, Finsbury, where he was the head of their Middle East & Africa business, based in Dubai and Abu Dhabi. During this time, Nicholas worked on a broad range of communications challenges and issues across the wider Middle East and Africa region, including corporate, financial, political and crisis communications. Nicholas joined Finsbury in 2011 after a prior 15 years in the global private equity and investment banking industry. He has considerable international experience advising companies from a financial standpoint, as well as investing in a range of industries and acting on the board of directors. In 2008, Nicholas moved to Dubai to become a fund manager and Managing Director with a UAE-based private equity group focusing on investments across the Middle East region. Nicholas joined Deutsche Bank’s Australian private equity team in Sydney in 2001, and in 2006, he co-led the management buy-out of part of this business into an independent early and growth stage private equity funds management company, Accede Capital. Before joining the private equity industry, Nicholas worked with Deutsche Bank in London, New York and Singapore within the global strategic acquisitions, investments and corporate development group. During this time, Nicholas worked on many of Deutsche Bank’s large global acquisitions, investments, joint ventures and strategic initiatives in the USA, Europe and Asia. Nicholas studied business at Trinity College, University of Dublin, Ireland and undertook the third year of studies at the Université Libre de Bruxelles, Belgium. Nicholas is a dual Irish/Australian citizen.
Source Link: www.teneo.com/person/nicholas-mcdonagh/