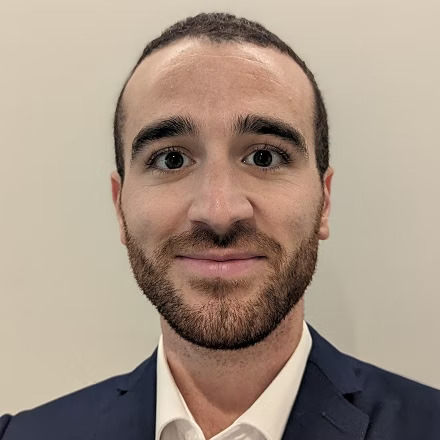 Vincent Hughes is a communications professional with nearly a decade of experience advising senior Government of Canada officials on communications strategy, media relations, issue and crisis management, and stakeholder relations. Prior to joining Teneo, he served as Strategic Communications Advisor to the Canadian Prime Minister and Director of Communications to the Minister of Immigration, Refugees, and Citizenship Canada. Vincent has developed and implemented numerous Government of Canada communications and media campaigns on economic development, energy transition, and immigration. He has overseen the rollout of major government announcements – including Canada’s response to the Afghan and Ukrainian refugee crises, and Canada’s Strengthened Climate Plan. A graduate of the University of Ottawa, he is fluent in both French and English.
Source Link: www.teneo.com/person/vincent-hughes/